[Forgotten by his parents in the high-speed service area, a 10-year-old boy waits calmly: not the first time] On the morning of October 4, the new police station in Nan'an, Fujian received an alarm. The reporter Ms. Zeng said that she and her husband took their 10-year-old son. I want to return to Xiang'an, Xiamen from Nan'an, Fujian. When passing the Nan'an North (Provincial New) Expressway, because the child needs to go to the bathroom, he drove to the service area. Afterwards, Ms. Zeng slept in the car, but she forgot the child and drove away. After driving about 10 kilometers, she suddenly remembered. After receiving the police, the police immediately went to look for the child. The child was very calm when he found it. It turned out that this was not the first time he was forgotten by his parents. It is understood that when he traveled to Zhangjiajie last year, his parents also forgot him in the express service area. (Source: See the news) 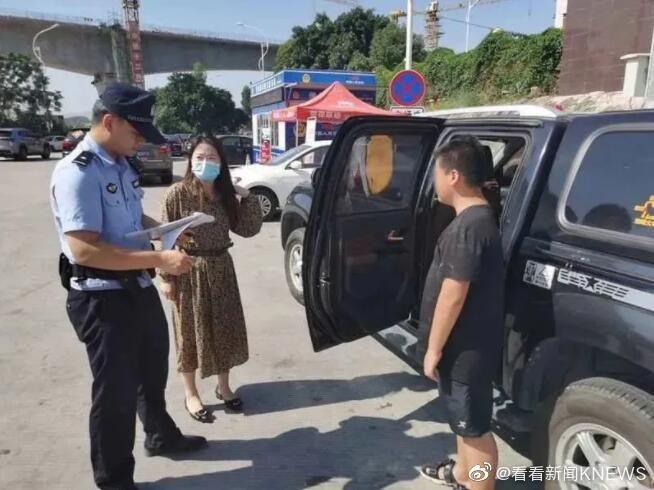